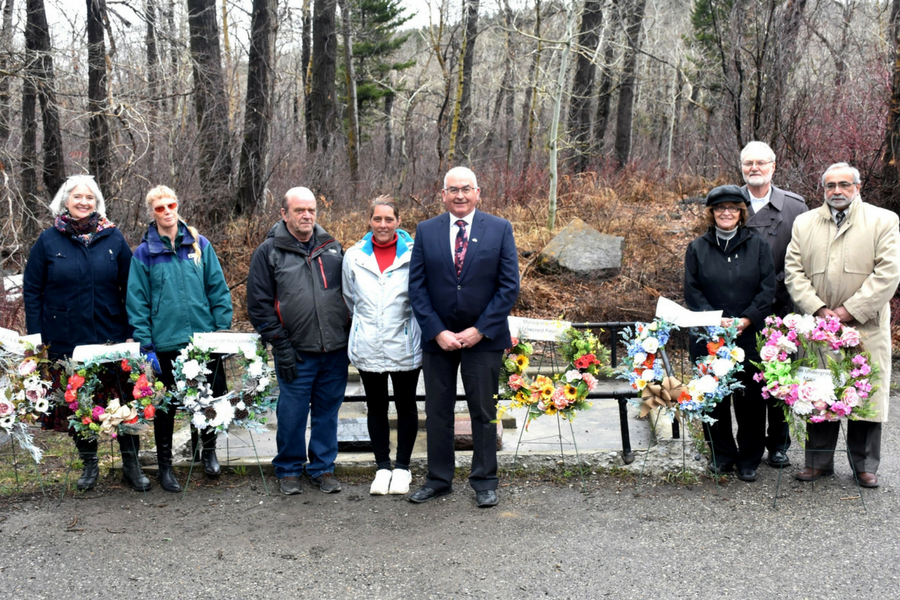 April 29th is the 115th anniversary of the Frank Slide, when 82 million tonnes of limestone broke off Turtle Mountain and fell onto the town of Frank, Alberta, killing 90 of the town’s 600 inhabitants. The rock took only 90 seconds to fall, and the crash was heard a hundred miles away. Most of the dead are still buried beneath the rubble.

The weekend was amazing on a personal level, for the feeling of connection to my family line and how I was received and loved because of the relationships people had with my ancestors.  I can’t tell you how many people (strangers) I hugged and cried with because they knew and loved my dad, my grandparents, my great aunt, and other Kerrs who’d been active members of this small community over the last 110 years. I had a teacher who used to talk about the difference between ancestors of our blood, and ancestors of our village. This weekend I felt a visceral connection to the ancestors of my village.

The other incredible part of the process was the lineage of ceremonies to remember those buried beneath the slide. Every 5 years, the town organizes one of these ceremonies to mark the spiritual significance of an event that nobody alive today actually experienced, but which shapes the community nonetheless. 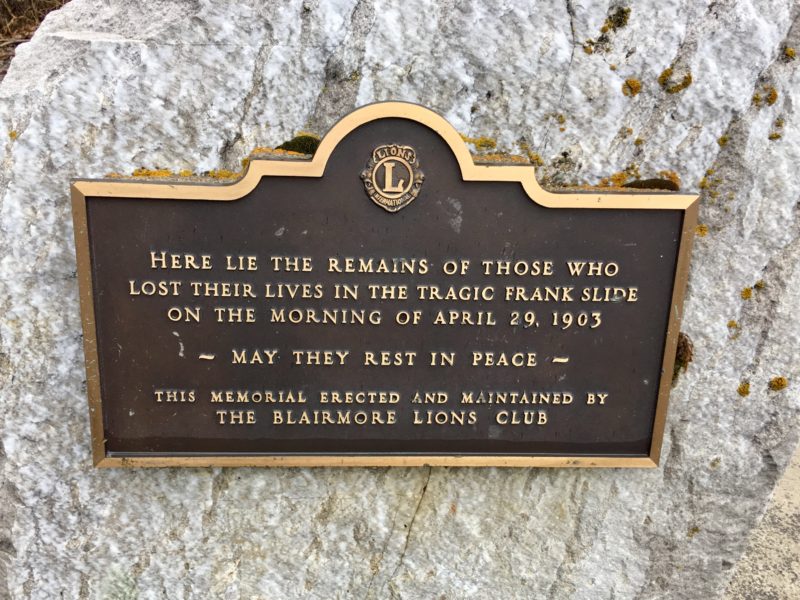 If you’d like to read the text of my speech, and see more photos, you can find that all here.