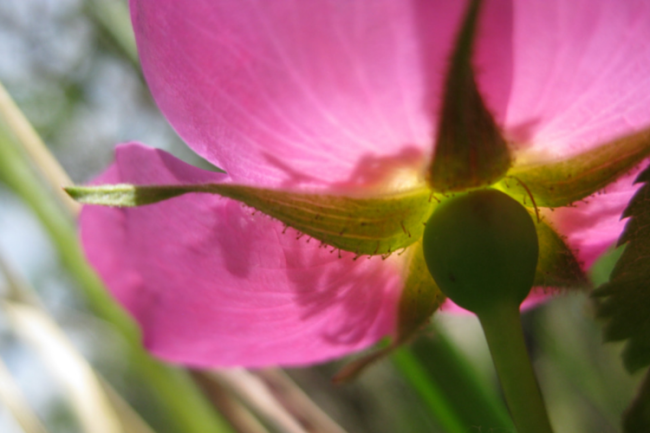 Petra booked a phone session with me because she knew her father was approaching his dying time. In his late 80’s, he'd been healthy until now, but had recently begun withdrawing and wasn’t eating much. As dying people do, he seemed to be making forays into the other world, slipping in and out of lucidity and connection to the living.

Like many of my clients, Petra knew she needed something, but didn’t know what that would look like. As we talked, we identified that there were two areas of stress around her Dad’s impending death. The first was practical: she knew that there was an intense time ahead, and was dreading the feeling that his death would precipitate so many logistical issues. She knew it was coming, but didn’t know where to start in dealing with it.

The first thing Petra and I did was to unwind the tangled ball of logistical stressors into a cohesive list: paperwork (including a medical and financial power of attorney), medical issues (including, with his permission, contacting her Dad’s doctor), death plans (did he want to die at home? would that be practical? what were his end of life medical and treatment wishes?), funeral plans (burial or cremation? and what kind of disposition?), family dynamics (support for her Mom, people who would need to be contacted) and so forth.  It was a long conversation and generated a big task list, but at least now the undefined stress had some boundaries and Petra felt ready to tackle some of the preparations.

Once Petra felt more settled with the physical tasks, she was able to give some thought to the spiritual and emotional issues her Dad’s dying was activating. Petra and her family didn’t hold the same spiritual values, and she knew her Dad’s death would be held in a religious context that was meaningful to him, but didn’t speak to her. We talked about how she could find ways to honour her own spiritual values and needs through the process, and established some practical ritual actions she could take to help her feel grounded and connected to what she holds sacred.

The time around a death offers a beautiful opportunity for healing. When the veil is thin and a family member is getting ready to move across the threshold, deep-seated familial and ancestral patterns can rise into the space and the opportunities for healing are heightened. As we talked, Petra identified some unresolved issues with her Dad that she wanted to clear before he died. She knew he wouldn’t be available to participate in that process, but we discussed ways she could do this healing work on her own, using simple ritual and energy healing techniques.