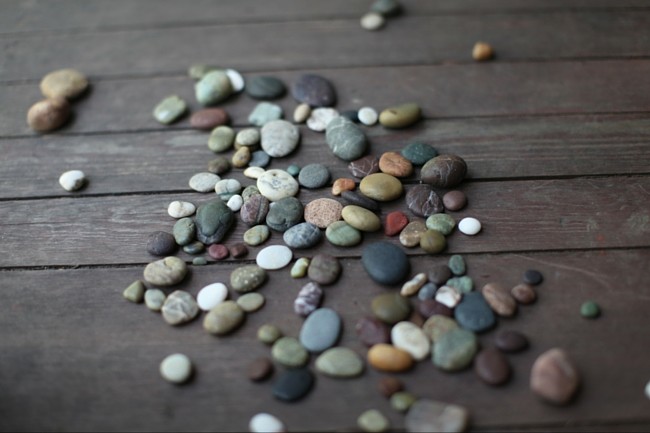 I did a coffin closing ceremony with a family, and it was a moving and beautiful experience.

What I heard over and over from the family was that they appreciated someone being there to tell them how to do this. They were overwhelmed and lost, and they needed direction.

There's a fine line between empowering families to take death back from all the forces in this culture that push it away (think social, medical and funeral practices), and offering stable guidance when their world has come completely undone. My task is to discern where they want to go (even if they can’t articulate this) and then put the structures in place to allow them to get there in a way that feels meaningful to them.

In this instance, that meant giving a little pep talk before we all walked into the viewing room at the funeral home; letting them know it was OK to feel uncomfortable, that no one had to go up to the coffin if they didn’t want to, that it was OK to touch the body, and that if they did, it would be cold. I could feel them all grounding and relaxing even as I spoke these words. There was a sense that I was driving the bus, and they didn’t have to be responsible for anything but what they were feeling.

For the rest of the time, instead of standing around awkwardly, drinking bad coffee and trying to figure out how to act with a dead body in the room and how soon they could leave, they had something to do. I guided them through a story-sharing circle, a ceremony where each person could place a yellow rose in the coffin, and finally, a poignant moment where the spouse and adult children stood together at the coffin, said their goodbyes, and closed the lid.

This was an important closing (pardon the pun) and it was all part of getting them ready to face the funeral today. Funerals can be many things, but they are not a place for the family to grieve. By the time they got to the church, this family had moved enough grief to be able to receive what the funeral could offer them - their community’s love and validation of the magnitude of their loss.