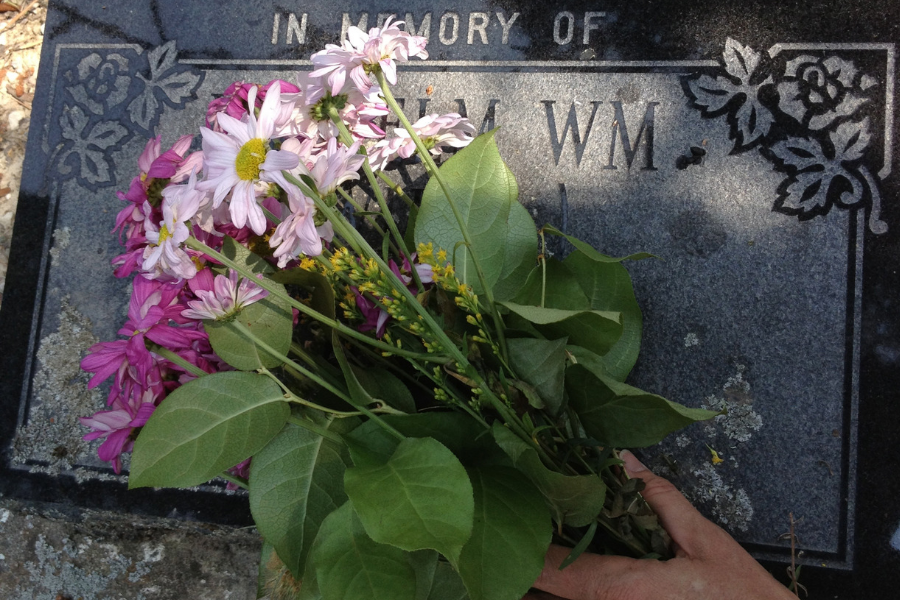 We’re all going to die, but we don’t often really consider the certainty of that statement. Given that your life is most definitely going to end, how do you want it to happen?

There are two important parts to this question: How would you prefer to die? and How do you want to meet the death that life brings you?

We (mostly) can’t control the cause of our death, but reflecting on it is still a worthwhile thought experiment. In a general sense, there aren’t that many ways to go. If you had to pick one, which would it be?

There is no “none of the above” option. If you’re alive as you read this, you’ll eventually die from some version of these causes.

Most of us probably want a long life, so that points towards option (e). On this path, we eventually wind down, as the result of normal wear and tear, and what a friend calls TMB, or Too Many Birthdays.

Some folks are hale and hearty until the last minute, dying with their proverbial boots on. Would that be your preference? To live a regular day, fall asleep that night and just not wake up? Or would you rather have time to say goodbye, to appreciate the people and things you love one last time, and to be conscious as you leave? Is dying a life experience that you’re curious about? Or, like Woody Allen, would you rather not be there when it happens?

Which do you think would be easier for those you leave behind, adjusting to your dying over a period of days or weeks, or in an instant? Are other people's needs around this a concern for you?

If we make it to old age, most of us will probably take a somewhat gradual way out. If you end up with the slow decline option, are you ready for your body to gradually stop working? How do you plan to spend that time of diminished capacity? How would you hope to hold that experience? Might you see it as a kind of blessing, because it means you've been lucky enough not to go by one of the other options?

Some core system will eventually fail. Can you imagine accepting sepsis, bladder failure, or pneumonia as exactly what your body is designed to do at the end, instead of seeing it as a betrayal or a failure? Dying of something like pneumonia can be a kind of blessing, because it gives us an easier way out than some of the other options. Can you imagine appreciating getting pneumonia?

Death is coming for all of us, but mainstream culture encourages us to pretend that it's not. Imagining how you want to die doesn't make it more likely that you will die that way, but it does encourage you to actively choose a way of dying. It asks you to configure the picture you hold of your future to willingly include a death of some sort, rather than excluding all deaths of any sort. We find peace when we choose to accept what is, and choosing to accept your death —and perhaps even desire it in some form— is a profound move.

It may be uncomfortable to think about it, but the more you come to terms with your death now, the better relationship you'll have with it when it eventually comes.