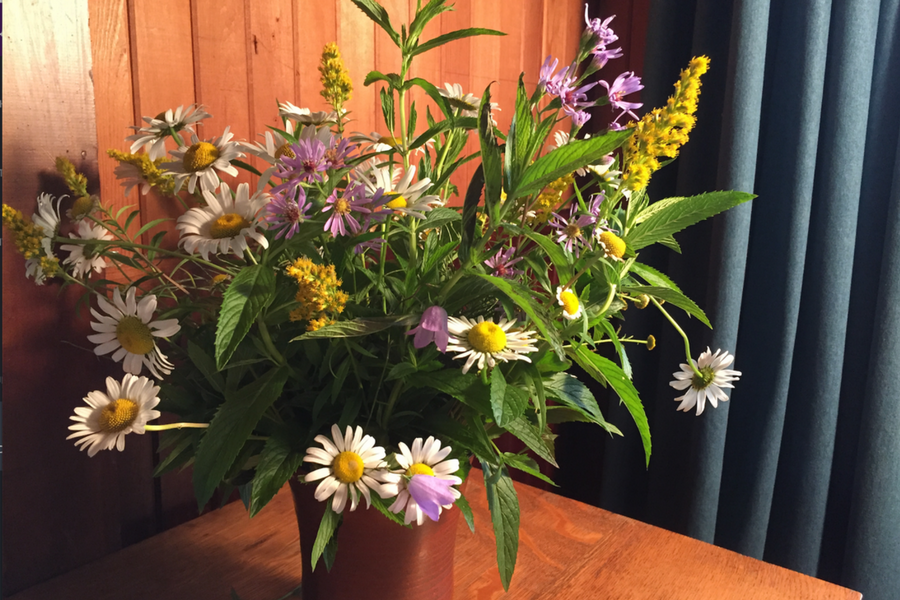 There’s a huge social movement emerging around what I call “doing death better.” It’s driven by the Boomer generation, and it’s happening both inside and outside of mainstream healthcare and funeral institutions (where death has mostly been dealt with until now).

The grassroots part of this movement doesn’t have a name yet, and it isn’t being led by any one person or agenda. It’s springing up in many different places and ways, driven by individuals following their passion. It’s often referred to as the Death Midwifery movement, because of the similarities to the Birth Midwifery movement. It's also called the New Death Movement, the Holistic Death Movement, the Death Positivity Movement, and many other things.

These are early days, and there’s no official definition of Death Midwifery (the name I use), no overseeing body, no standard of practice, no common understanding of what we’re doing or how we’re doing it. There are a lot of committed practitioners experimenting with new ways of supporting dying people and their families.

When I first began my practice, I called myself a Death Midwife, because that felt like the most accurate description of what I was doing. When I discovered that “Midwife” is a legally protected term in Canada, I changed my title to Death Doula. I was offering exactly the same services, just under a new name. See how fluid it all is?

I know many Death Doulas and Death Midwives, and none of us offer exactly the same kind of services. I’ve added the term Ritual Healing Practitioner to my title, to be clear that most of my work is about celebrancy and ceremonial support. It helps differentiate me from folks who offer other kinds of Death Midwifery services (bedside support, funeral alternatives education, etc).

In a decade or so, I imagine there will be many different sub-specialties of community-level, grassroots, non-medical support for dying people and their families. We’ll all have our names and services clarified, and we’ll be working in collaboration with each other.

In a decade, or two, or three, we’ll look back with the benefit of hindsight, and it will all make sense. Until then, it’s exciting to be part of the pioneering wave of open-hearted folks who are bringing this movement to life!