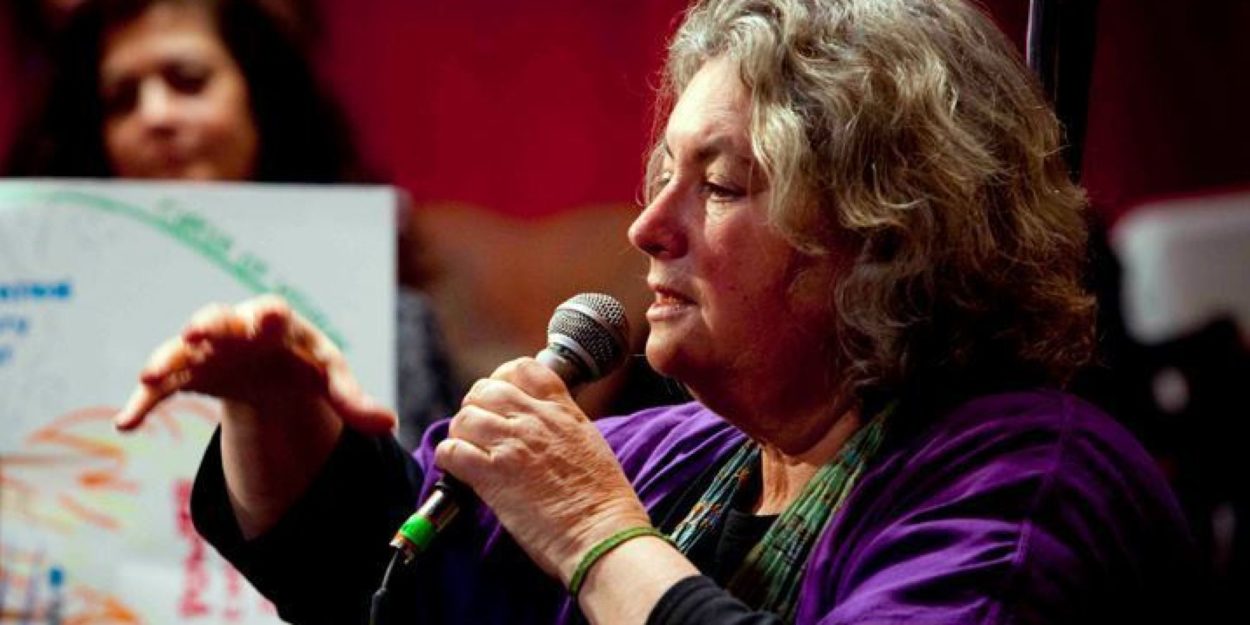 Grandmother of the women’s spirituality movement and self-described witch, Starhawk has reclaimed and evolved the European pagan tradition using rituals, goddess teachings, mythology, and trance practices on behalf of personal and collective healing.

Starhawk’s early writings (especially Spiral Dance and Dreaming the Dark) translate esoteric spiritual teachings into modern language and helped launch me on this path. Her descriptions of ritual and collective energy healing gave words to something I knew in my bones, and they showed me that there was space for this way of being in the modern world.

Starhawk's conscious linking of the spiritual and the political, both philosophically and tactically has guided a whole generation of activists: "Much of our magic and our community work is about creating spaces of refuge from a harsh and often hostile world, safe places where people can heal and regenerate, renew our energies and learn new skills. In that work, we try to release guilt, rage, and frustration, and generally turn them into positive emotions.

Safety and refuge and healing are important aspects of spiritual community. But they are not the whole of spirituality. Feeling good is not the measure by which we should judge our spiritual work. Ritual is more than self-soothing activity.

Spirituality is also about challenge and disturbance, about pushing our edges and giving us the support we need to take great risks. The Goddess is not just a light, happy maiden or a nurturing mother. She is death as well as birth, dark as well as light, rage as well as compassion — and if we shy away from her fiercer embrace we undercut both her own power and our own growth."

Like many of my other teachers, Starhawk brings her spiritual practice to the work of social healing and ecological justice, and her capacity to model sustainable and healthy leadership practices has been very influential for me. We were in neighbouring cells in King County Jail for five days during the World Trade Organization protests in Seattle in 1999, and at one point were both part of an inmate council meeting. Even in the intensity of that situation, she taught me about commitment, humour, and integrity.

I am grateful to Starhawk for her courage to offer a different way so many years ago, a path of spiritual and political healing that has allowed me to do what I do today.

Learn more about Starhawk and her work at her website.
Or check out this wonderful article on her lessons in spiritual leadership