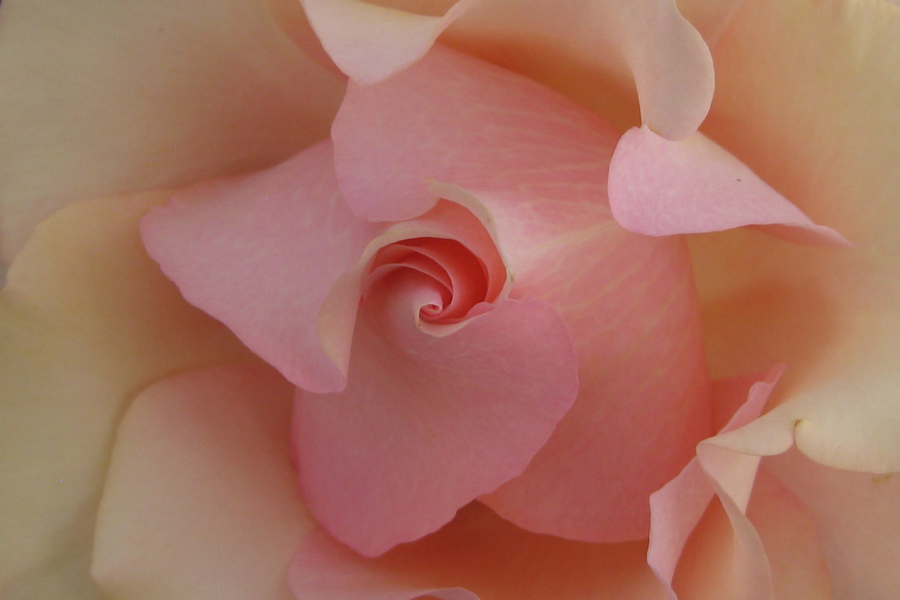 I worked with a couple; he was in his early 70’s with terminal cancer, and she was walking the path with him. When they came in for one of our regular sessions, the most pressing issue was conflict in their relationship. They both agreed that they were fighting over small, insignificant things, but the fighting was causing great tension between them.

The pressure of facing his death was putting an enormous strain on their marriage. When the tension surfaced, it was easy for them to believe that the stress and discomfort they were each feeling was caused by something the other person was doing. What was really happening was that the intense and difficult energy swirling around their system was stirring up petty conflicts in order to find a way to be released.

In describing the situation, the wife said, “It feels like the container isn’t big enough to hold what’s happening for us.” There’s great intuitive wisdom in that statement. The mysteries of life and death are too big to hold alone, and it’s not realistic to expect that these two people could contain all that energy themselves. This journey was much bigger than they were and, in order to navigate it well, they needed to connect to larger sources of power and support.

We talked about their marriage ceremony. This was the second marriage for both of them, and they had a deep and beautiful ceremony. They were very intentional in the vows they spoke, the community they gathered to witness it, and the kind of conscious partnership they committed to create. The marriage was strong, but it was now being called to be even stronger. To be something that they could lean on as things got hard. To be one of those larger forces that would help them find their way through this.

We discussed the possibility of holding another vow-making ceremony. Unfortunately, his illness progressed too quickly, and there wasn't time for it. I think it's worth sharing our ideas, because this is a common situation, and ritual offers a strong healing model for addressing it.

In a ceremony like this, the intention would be to strengthen a couple's commitment to each other in the face of a terminal diagnosis, and to invite their community into the process, to witness and support. Intention has incredible power, and speaking your intention ceremonially in front of witnesses intensifies that power.

A couple is stronger if they can set an intention for how they will live out the rest of their lives together when one of them is facing death. Getting clear on that intention sets an energetic through-line that they can come back to when things get hard, when little differences threaten to grow into big arguments, when what’s happening seems more than they can bear.

Making these new, more specific vows in front of their community can help strengthen that intention, and also offer their community a way to support them. When a diagnosis is terminal, it's often said “there’s nothing more that can be done.” There may be no curative actions that can be taken, but there are always healing ones. A loving community who wants to help often needs a structure through which to flow that support. A ritual is such a structure, it offers people a way to offer their love and spiritual support, to “do” something that matters. To do something that heals.

Finally, such a ritual would be a gift from a couple to their community. Very few of us learn how to die, or how to help someone we love die. In bringing their challenges and their request for help to their community, a couple can forge a new way of meeting death. In sharing their process and learnings with those around them, they can teach the rest of us how we might respond, should this happen to us.