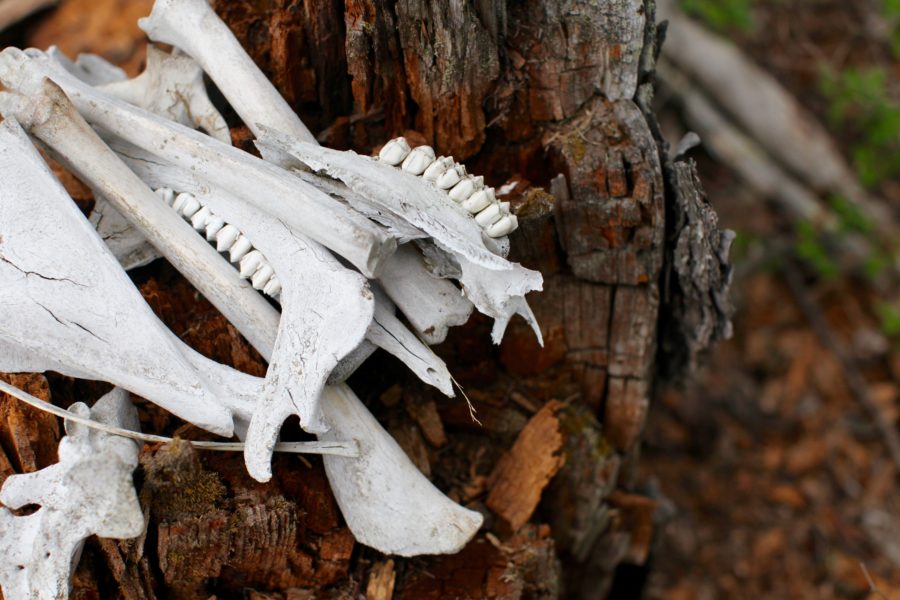 I have a bit of a bone to pick with how “The Secret” is often interpreted. Yes, there’s a relationship between how we hold things in our inner awareness, and what sorts of energies we can then receive into our lives, but it’s a more complex practice than just policing our language.

Misguided language policing can have big implications for dying people and their families.

I remember a family I visited in hospice once. The husband, in his mid 50’s, was unconscious, and very close to the end. It was my first visit, and I asked his wife what sort of conversations they’d had about his dying time. Her response was that they believed in the Law of Attraction, and hadn’t ever used the word death, because they didn’t want to attract that energy, and thus make it happen.

My heart went out to both of them. They were in such a difficult situation, and were genuinely doing what they thought was best. But it was now clear to her the plan had backfired. Our intentions are powerful, but not powerful enough to counter natural laws. As I once heard Starhawk say that, if desire and intention were all it took, thousands of young women of her generation would have married one of The Beatles.

The law of attraction, such as it is, is about the deep energetic relationship we have with something, rather than just the words we use to describe it.
If we’re conflicted, or afraid, or in an energetic imbalance with something beneath the surface, no amount of language policing is going to change that. Language does impact our inner state, but in the case of death, if we have a big taboo about speaking the words, this just compounds our inner conflict, rather than bringing ease and acceptance.

Coming to a peaceful inner relationship with the realities of death and dying removes the scary energetic charge from the words, and allows us to talk about mortality without flinching. Talking about dying becomes as normal as talking about eating, sleeping, or breathing. Doing it is another story, but at least we can talk about it.