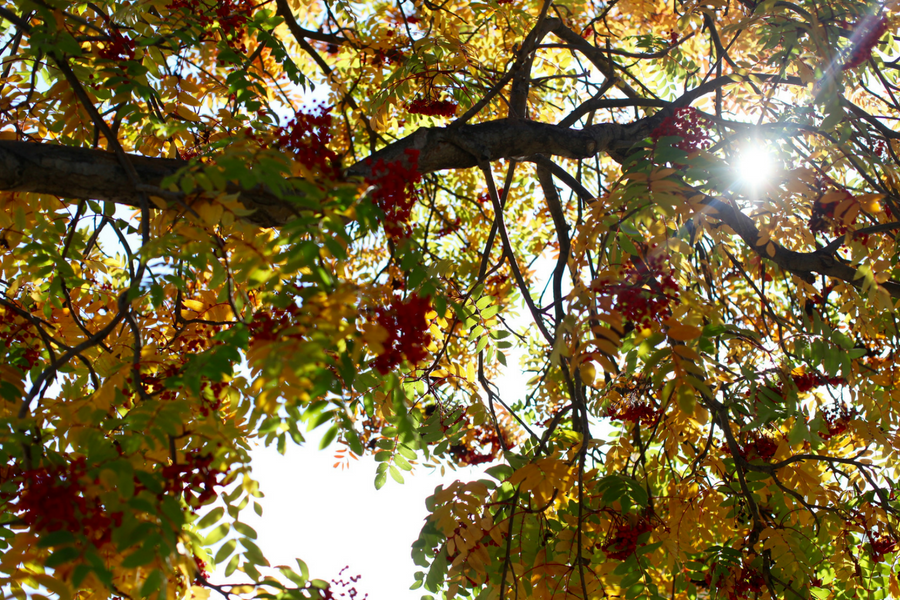 Just as it does at a birth, the veil between the worlds thins during a death, and the other side of the river can become more visible. “Deathbed Phenomena” is the official term for a collection of non-ordinary experiences that can happen as the veil thins.

It’s not unusual for dying people (and, occasionally, those around them) to see, hear, or sense the presence of other beings. These beings may be ancestors or spiritual figures, they’re often described as coming to take the person “home.” These interactions can bring great comfort to the dying person, and to their family and friends.

As the dying disconnect from this world, their awareness turns to where they’re going next, and to those who’ve made the journey before them. It may be that these deathbed visions are visitations from the far shore, ambassadors coming to escort the dying person across. Steve Job’s last words were “Oh wow, oh wow, oh wow.” Who or what was he seeing?

The living can never fully comprehend what’s happening for a dying person, but if someone you love is approaching their death, take some time to learn about deathbed phenomena. They can bring beauty in a difficult time, and allowing the dying person to make their own meaning of these experiences is a great gift.